This event has already taken place! Please make sure you are in the correct year. ×
May
19
Thursday
May
19
Thu 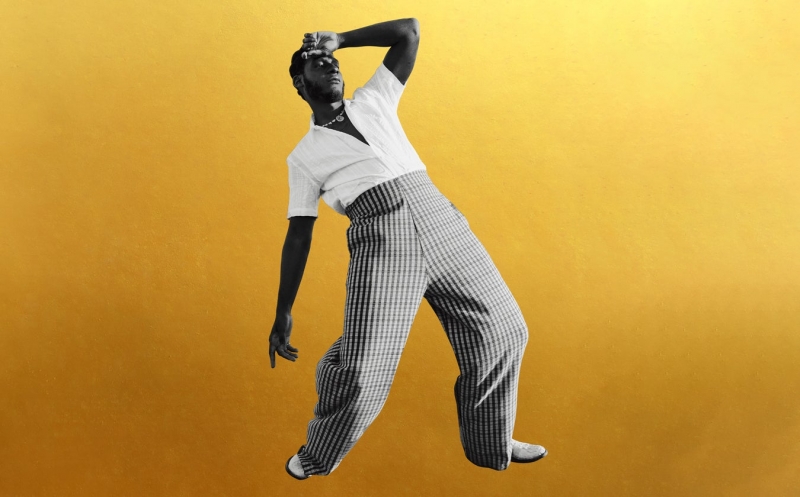 Leon Bridges "The Boundless Tour" with support from Chiiild

Gold-Diggers Sound is an R&B album birthed from extended late nights at the Los Angeles speakeasy and studio of the same name. The album celebrates Leon’s immersive experience of creating music in the same East Hollywood room where he lived, worked and drank over the course of two years. What began as nightly all-night jam sessions where Leon and his fellow musicians could just vibe and let loose away from crowds, cameras and structured studio schedules, quickly began to form into what he realized was an album. The soulful collaboration between Leon as an artist and the space itself was so encompassing that he chose to name the album after the soon-to-be legendary complex.

Gold-Diggers Sound is the third solo from Leon Bridges in a career trajectory that saw him going from working as a dishwasher and busking on the streets of his beloved Fort Worth, TX to being signed to a major label and performing at the White House for Former President Barack Obama within a two-year span. Following the release of his Grammy Award winning sophomore album, Good Thing, Leon issued a steady stream of music including tracks with John Mayer, Kacey Musgraves, Kiana Ledé, Lucky Daye and Noah Cyrus as well as Texas Sun, a collaboration project with fellow Texans, Khruangbin. Other career highlights include opening for Harry Styles on an arena tour, his breakout track “River” being certified Platinum, portraying Gil Scott Heron in Damien Chazelle’s First Man, appearing in a global GAP holiday campaign, garnering a CMT Award for his Crossroads collaboration with Luke Combs, performing at the Tom Ford NYFW show and MoMA’s Film Benefit honoring Tom Hanks, selling out Red Rocks Amphitheatre, Hollywood Bowl and back to back nights at Radio City Music Hall.
Get Tickets
Links: https://www.theamp.com/